In front of a stunning scenery on the Mönchsberg in Salzburg Reiter Engineering presented the Reiter Young Stars Cup 2016 to 100 guests. 16 young drivers form 8 teams with representatives of leading European universities in the debut season. The KTM X-BOW GT4 supplied by the partners KTM, Holinger Europe, KISKA, WP, Pankl, InterNetX, True Racing and Hohenberg Event will compete in 5 events of the GT4 European Series.

Before the Reiter Young Stars Cup will start its first two races this weekend in Monza, Italy, Reiter Engineering owner Hans Reiter presented the new and revolutionary concept of the youngster series to numerous guests. “With the Reiter Young Stars for the first time we have a complete educational concept not just for young driver but especially for future engineers and marketing specialists”, says Hans Reiter. “In cooperation with the SRO and KTM we offer the opportunity to achieve the maximum learning effect and to rise up to GT Sport.” With a seat for each, the best male and female driver, in the Blancpain Sprint Series 2017 attractive prices are waiting.” 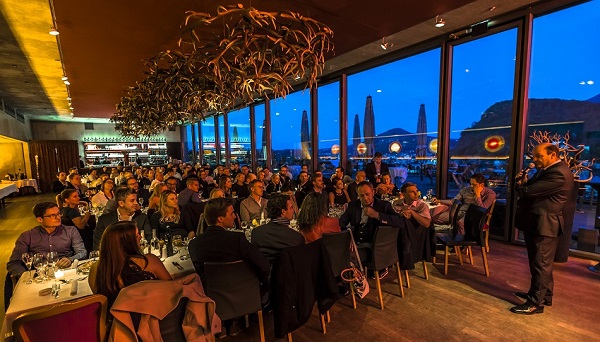 Via video message Stephane Ratel, CEO of GT4 European Championship promoter SRO, sent his greetings. Ratel was responsible for the revival of GT Sports in 1994 and invented GT3 in 2006 and the GT4 class in 2007. “Reiter Engineering is among the GT3 manufacturers of the first hour and is again a forerunner for new concepts in the GT Sport with the Reiter Young Stars.”

KTM Sportscars representative Michael Woelfling gave the newly paired teams a piece of advice with the KTM slogan as goal for the 2016 season: “Be ready to race!”

The team constellations were drawn in a lottery in Salzburg. The teams of the Reiter Young Stars Cup 2016 in the GT4 European Championship will start in the following combinations:

After the draw of the teams the drivers and students took some time in the great atmosphere of the restaurant M32 on the Mönchsberg to get to know each other and their partners and discuss the first strategies for the upcoming races in Monza.

Besides the car partners the Reiter Young Stars 2016 will also be supported by Ravenol and GT.WINE.

Ravenol is an efficient lubricant brand of the Ravensberger Schmierstoffvertrieb GmbH for premium products. Since 1946 RAVENOL extended and developed its product line from the westphalian Werther and is in its 70th year of its existence as high quality supplier of lubricants in the branches of automobile, industry, mining, transport and agriculture

LePlan GT Wine is a vinery of the racing driver Dirk Vermeersch. Since 2003 the Belgian produces exclusive wines from grapes on his own 24 ha big vineyard in Suze-la-Rousse in South France. Vermeersch was in motorsport himself from 1975 on and is supporting different teams and drivers since many years. 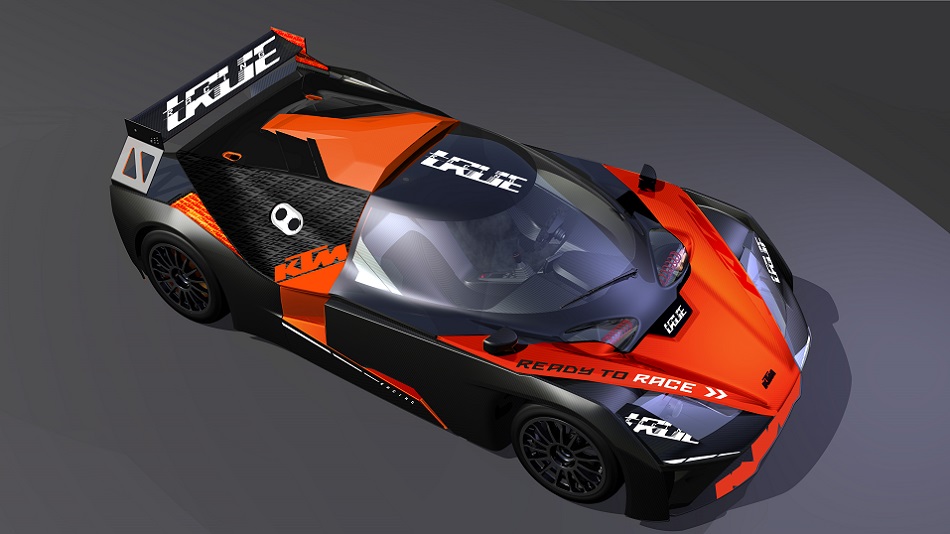 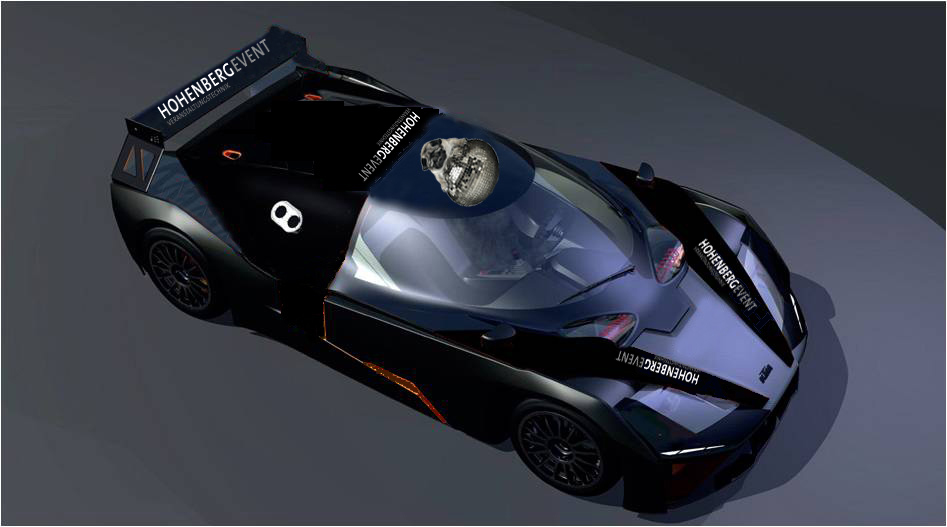 The main branch of Hohenberg Event GmbH is the technical support and equipment for various events such as (car-)presentations, conventions, fashion shows, congresses, concerts, corporate events as well as private parties and weddings. Besides the technical equipment (Lights, sound, video), the support includes decorations (tents, flooring, stage, furniture, etc.) as well as staff (DJ, musicians, promoters, etc.). Our philosophy consists that we support every customer with a strong team under great effort with the highest professionalism, reliability and elegance for a unique event. 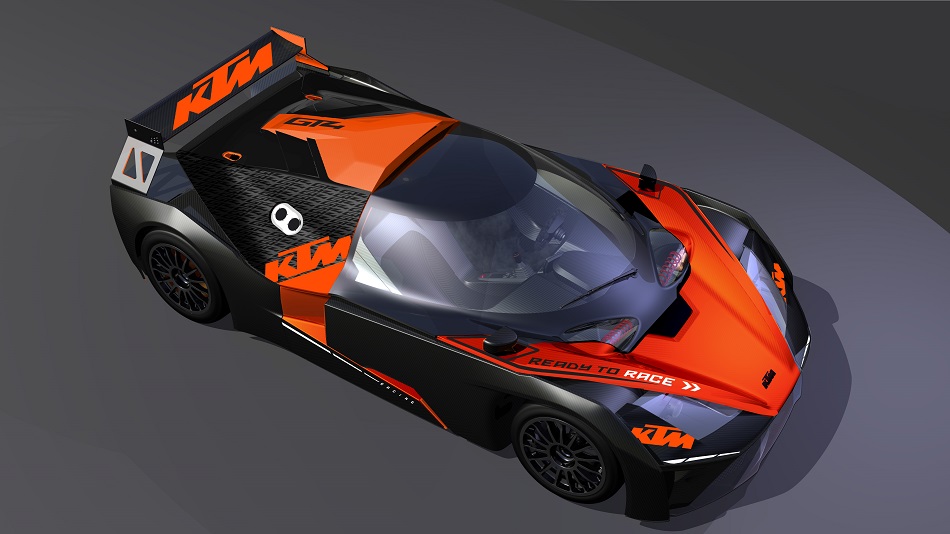 The KTM AG, the biggest manufacturer of motorcycles in Europe since 2012, is an Austrian company. Racing motorcycles are produced by the KTM AG in Mattighofen, which can be used in competition as well as for freeriding. 2007 the next step towards a car manufacture followed with the presentation of the stunning X-BOW study at the Geneva Autosalon. In August 2008 the first KTM X-BOW was delivered and during the year 2016 the 1000th X-BOW will be finished in Graz at the KTM Sportscar GmbH.